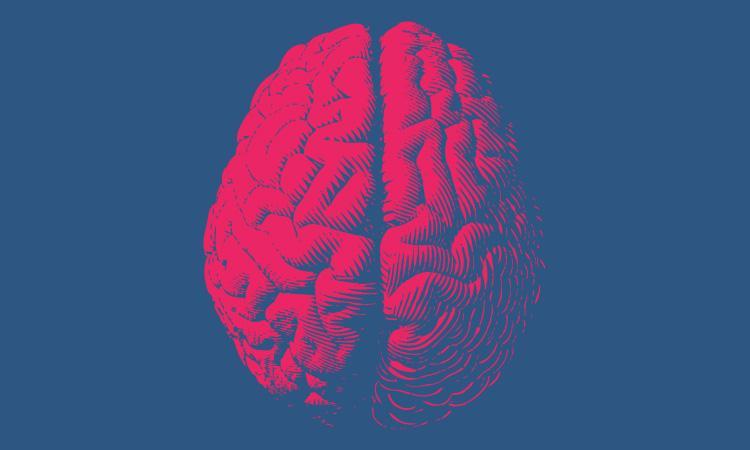  The overall contribution of people with serious mental illness to violent crimes is only about 3%. When these crimes are examined in detail, an even smaller percentage of them are found to involve firearms.

 Laws intended to reduce gun violence that focus on a population representing less than 3% of all gun violence will be extremely low yield, ineffective, and wasteful of scarce resources. Perpetrators of mass shootings are unlikely to have a history of involuntary psychiatric hospitalization. Thus, databases intended to restrict access to guns and established by guns laws that broadly target people with mental illness will not capture this group of individuals.

 Gun restriction laws focusing on people with mental illness perpetuate the myth that mental illness leads to violence, as well as the misperception that gun violence and mental illness are strongly linked. Stigma represents a major barrier to access and treatment of mental illness, which in turn increases the public health burden.

As a brain injury specialist, I note similarly persistent problems after mild TBI. I used to quote that 75% of kids with concussion resolved in 3 weeks. No More. I worry that our children are not getting thorough evaluations of injury and are at risk.

Telehealth: The Advantages of Telemedicine

Struggles to get to the clinic? Trying to reduce your exposure to COVID-19, as well as other contagious illnesses, and still need to see your doctor? Telehealth is safe and easy — receive quality care from anywhere. 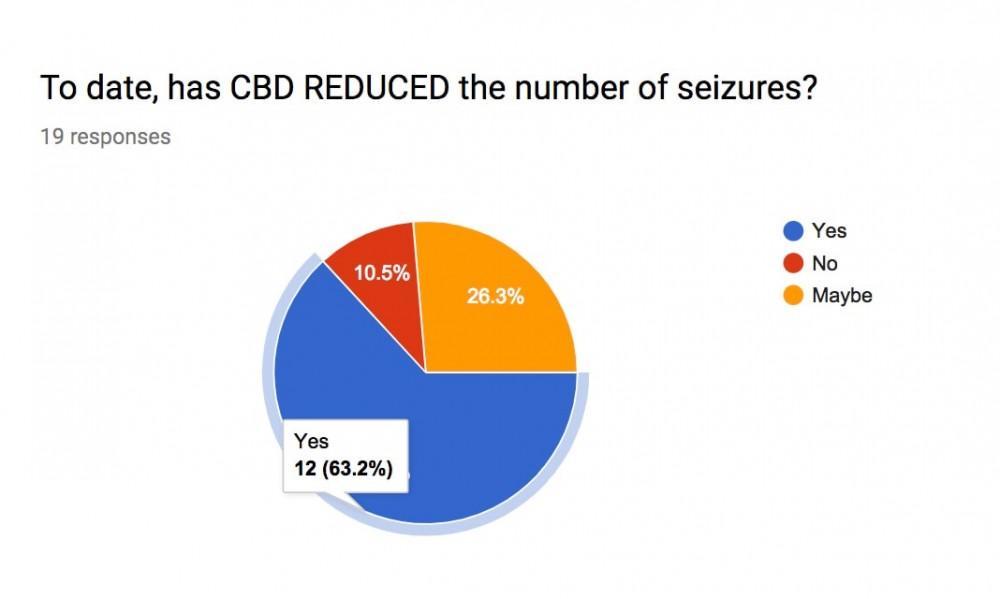 CBD - What are the Results?

I have prescribed low THC cannabis for refractory epilepsy patients as part of the Texas Compassionate Use Program... 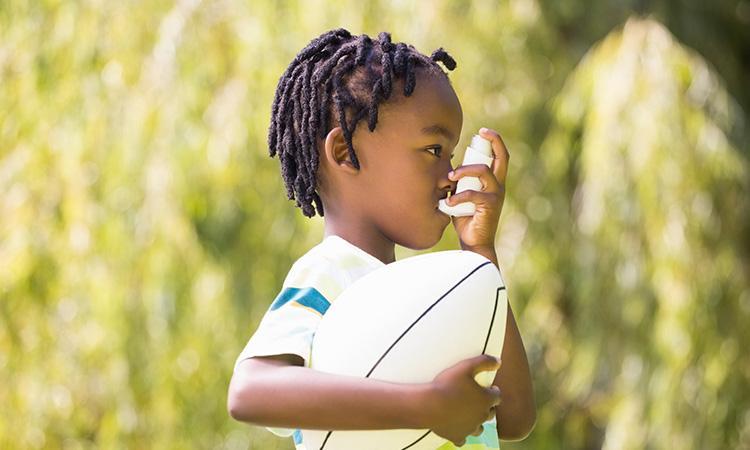 New Blog on Asthma in Children

How do you diagnose asthma in pre-school children? What tests are available?... 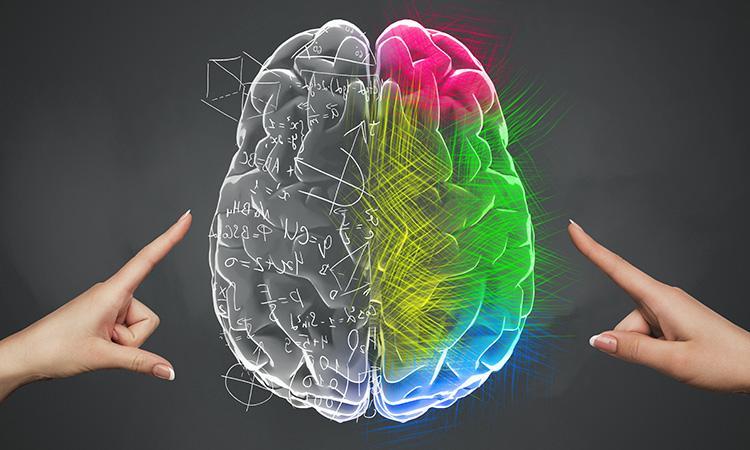 Hey Texas! Houston Area ! Cannabinoids for Epilepsy: What do we know? How does CBD work? Is CBD from marijuana? Is cannabis safe for children? Is Medical cannabis legal in Texas ? What is a terpene? Indika? Sativa?... 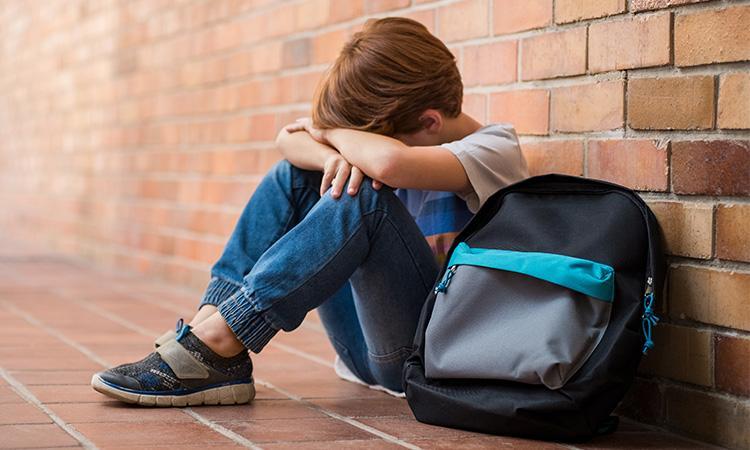 School Shootings - What do we know?

There is ample food for thought in this article on causes and potential preventive measures for your violence. ... The percent of guns obtained from home or a relative was 68% in the Secret Service study, 67% in the Newman et al ...